due to COVID-19 international shipping delays, products from the shelley shop are temporarily only available within the USA

Menu
In the bag

No products in the cart. 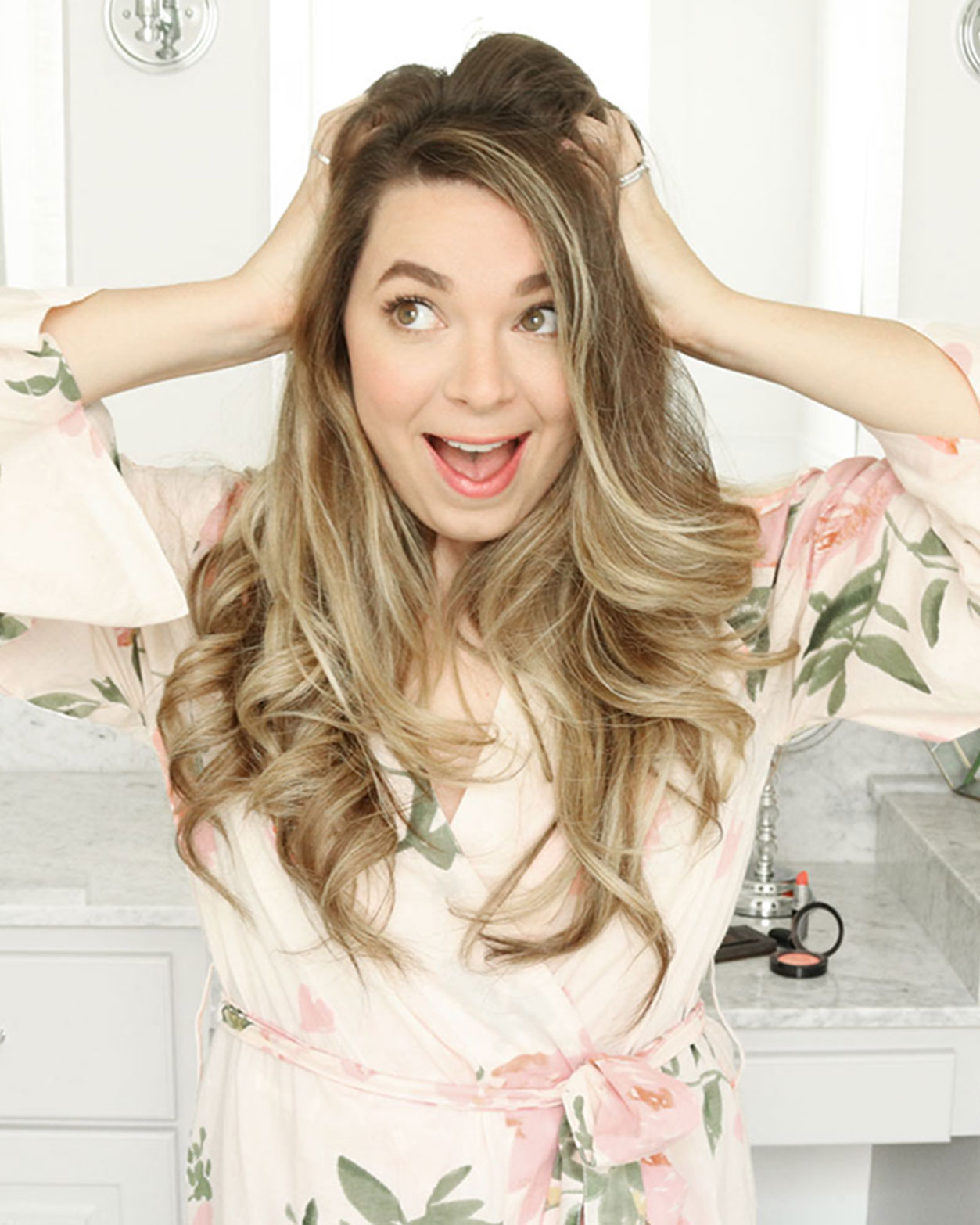 Do you hate mornings? Read this

Once upon a time, a lady was snuggled in her bed with her BFF (a fluffy white kitty) dreaming of all the big things she wanted to achieve with the help of her trusty assistant… a shirtless Ryan Reynolds. ;)

Her alarm clock jolts her from a hot-and-steamy business moguling with Ryan Reynolds.

After smacking the alarm like a bajillion times, she whips out of bed and drives, half-awake, to her 5:30am  sweat sesh.

Then the anxiety sets in…she has less than 45-minutes to get home, shower, fix her hot mess hair, slap on some makeup, and cute outfit, before she must run out the door to catch her train for work…and run is no understatement.

Plopping down in front of her computer with her heart still racing, she’s greeted with tight deadlines and emails flying at her all day long.

Truth be told, that girl was me.

Running on adrenaline all-day every-day.
Saying yes to everything that came my way.
Stuck in the sucky land of perfectionism.
Wrapped up in what others thought about me.
And feeling like I wasn’t doing enough, being enough…or good enough.

I was in the best shape of my life, externally confident and looked like I had it all together…from the outside.

And once I became a girl boss working from home, I thought things would be so much better…I mean who doesn’t want to work on the couch in their pyjamas or yoga clothes, everyday?!

Well that didn’t work for me either.

All that did was make me want to binge on the latest series of Pretty Little Liars.
Productivity …pooof…it was like a magic disappearing trick.

Neither my crazy frantic morning or my roll out of bed and plonk on couch, worked.

So what was I missing?

In both of these instances, my morning routine was a hot mess express!!!

What I really needed…was to be more loving, grounding and…omg, more intentional about my morning routine.

MIRROR MIRROR is a free 5-day challenge to help you:

CLICK HERE to join me and a few hundred other beautiful ladies…because making over your morning with new friends is totally awesome! 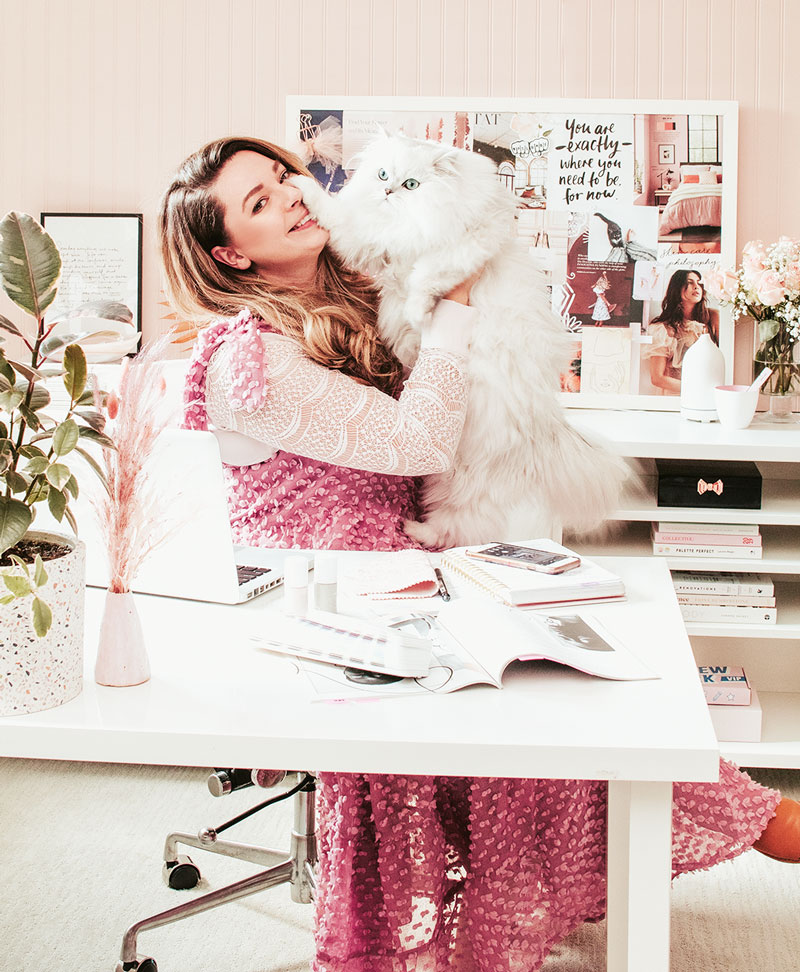 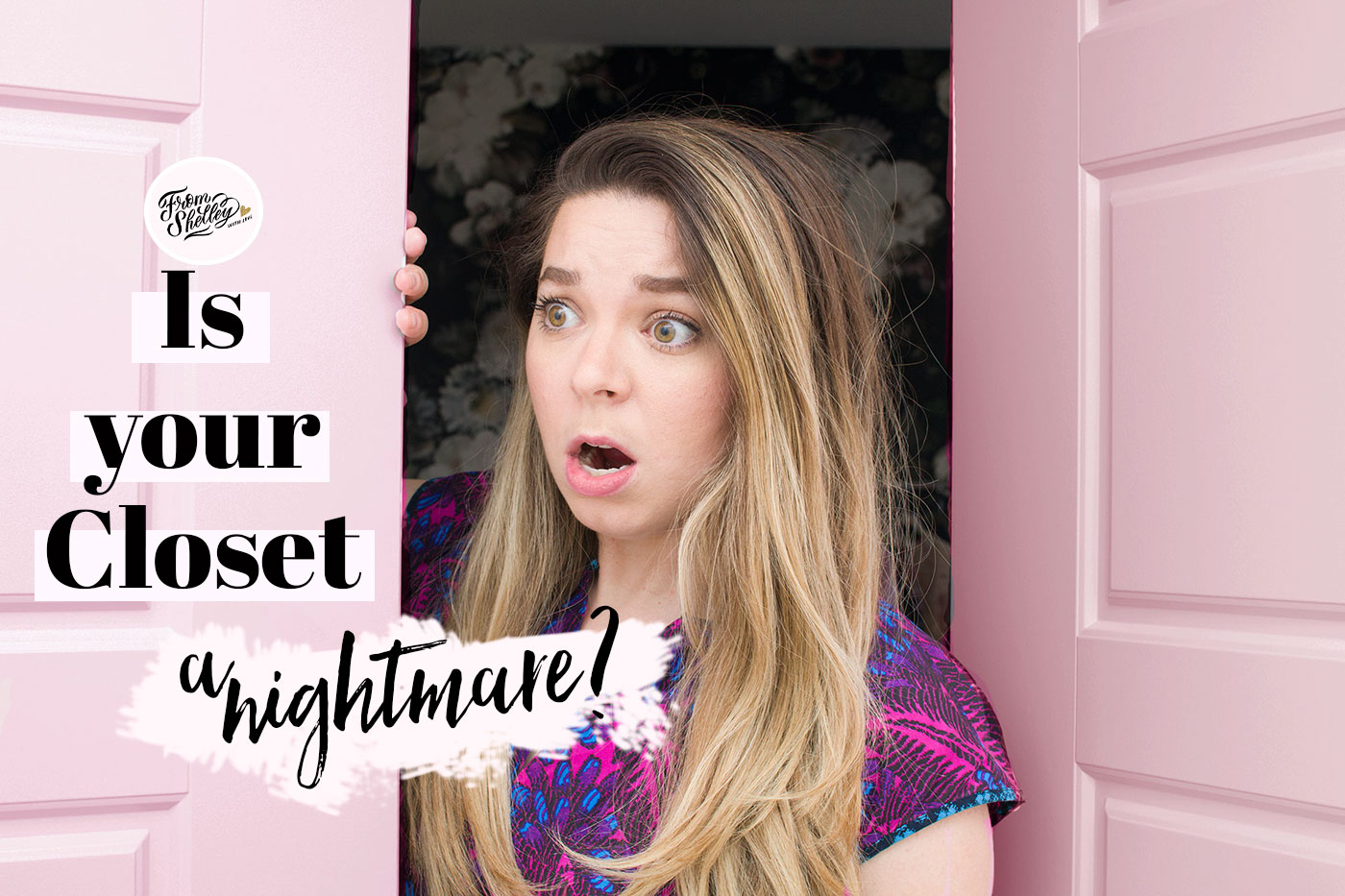 Is your closet a nightmare? 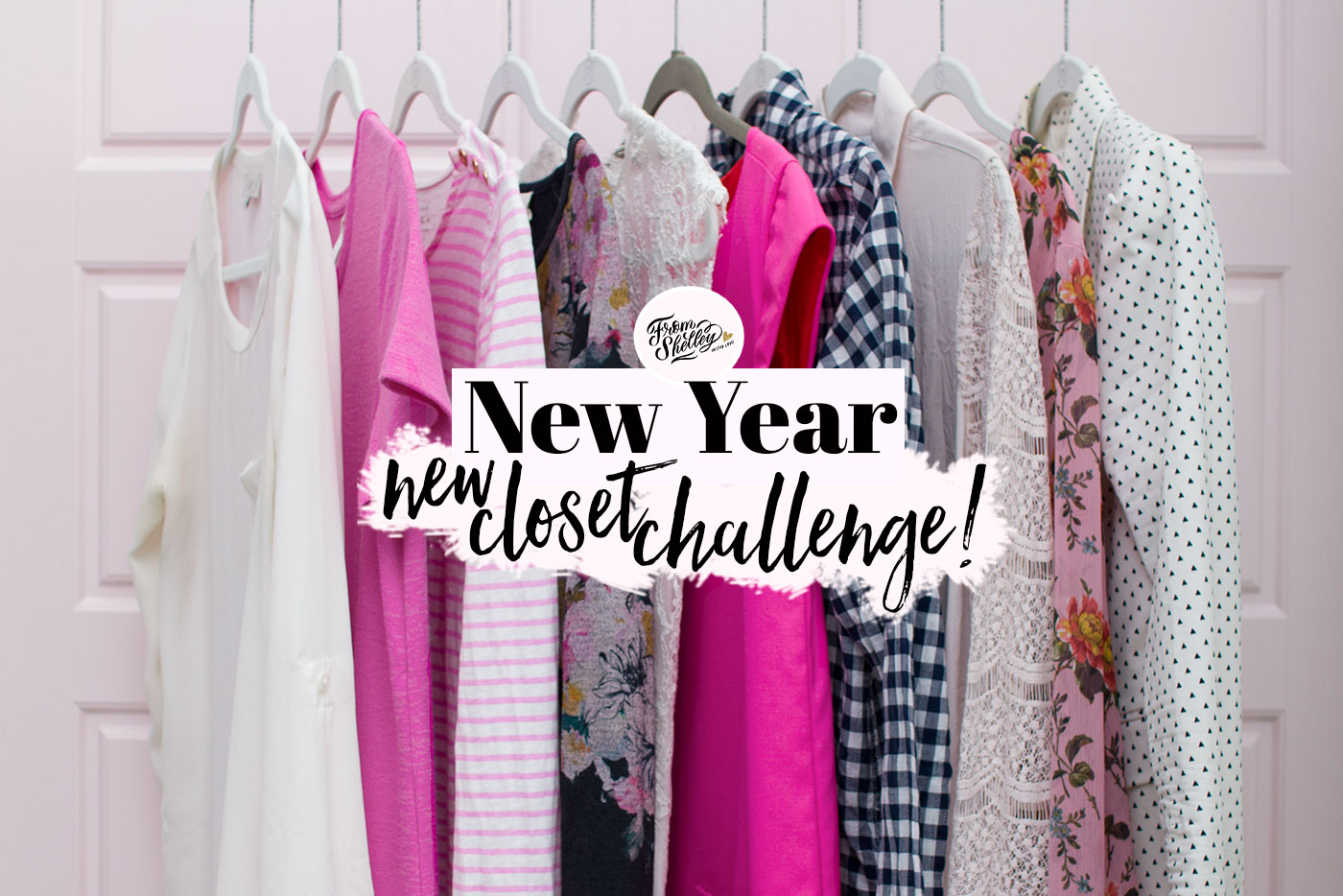 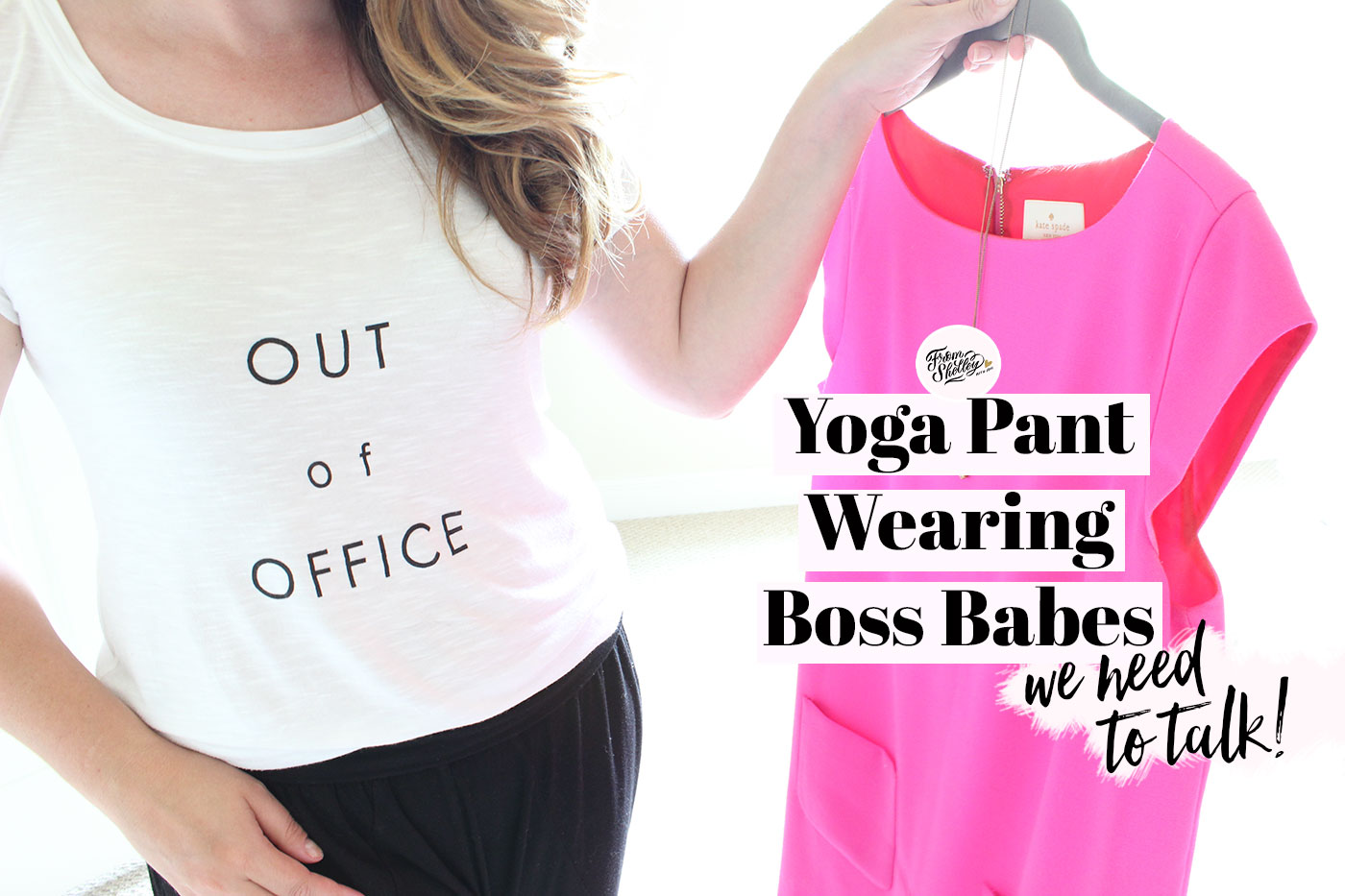 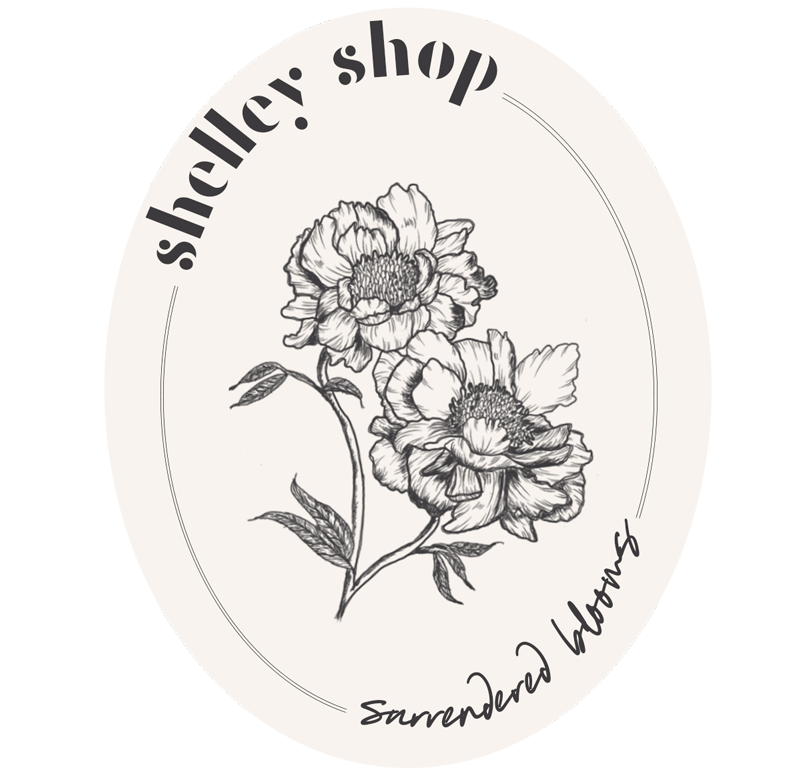